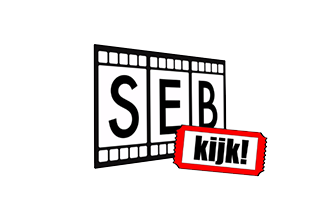 Batman is a 1989 American superhero film. The film is directed by Tim Burton and is based on the DC Comics character of the same name. It is the first installment of Warner Bros.’ Batman film series. The film stars Michael Keaton as Bruce Wayne (also known as Batman, duh!) and Jack Nicholson as the Joker, alongside Kim Basinger, Robert Wuhl, Billy Dee Williams, Jack Palance, Pat Hingle and Michael Gough. Batman is considered by many as a revolutionary superhero movie. Are you curious if I agree with this? Then keep reading my film review. Rather read my Dutch review? Then click here.

Steve Englehart and Julie Hickson wrote film treatments before Sam Hamm wrote the first screenplay. Tim Burton was hired as the director in 1986, but the movie was not greenlit until after the succes of Burton’s Beetlejuice (1988). Numerous A-list actors were considered for the role of Batman before Keaton was cast. The casting was controversial since, by 1988, he had become typecast as a comedic actor and many observers doubted he could portray a serious role.

The tone and themes of the film were partly influenced by the Batman stories “The Killing Joke” and “The Dark Knight Returns”. Batman was both critically and financially successful. It was the fifth-highest-grossing film in history at the time of its release. The film received a Golden Globe nomination for Jack Nicholson’s performance, and won the Academy Award for Best Art Direction. It also inspired the equally successful Batman: The Animated Series and has influenced Hollywood’s modern marketing and development techniques of the superhero film genre. The film was followed by three sequels: Batman Returns (1992), Batman Forever (1995) and Batman & Robin (1997).

But what is this Batman movie about? In this film The Dark Knight of Gotham City begins his war on crime with his first major enemy being Jack Napier, a criminal who becomes the clownishly homicidal Joker.

Batman (1989) has a mysterious opening sequence

Batman opens mysteriously as we are held in the darkness. We don’t know where we are, and we don’t know what we are seeing on the screen. The only thing that we can hold onto is Danny Elfman’s epic soundtrack. It’s just as mysterious and grand as the images we get to see on the screen. From darkness, we go into the light, when the title of the movie appears on the screen. “BATMAN” it says in bright yellow letters. This could refer to the fact that Batman is the light that shines in the dark world — full of criminals, mafia, and psychopaths.

As the film opens we get our first look at Burton’s vision on Gotham, which turns out to be a dark and bleak city — full of crime-gangs and tramps. This vision of Gotham City does not only feel like it comes straight out of a comic book, but in some sense it also feels completely original. In other words: the atmosphere and world-building of Gotham City is perfect.

The introduction of Batman and the Joker

Before we get to see Batman in action, we hear some street robbers talk about the rumors of a flying bat beating up their “colleagues”. It builds up to the introduction of the Bat himself. When we are first introduced to Batman, it doesn’t disappoint. We get one of the most iconic moments in the (cinematic) history of comic book movies. I’m of course talking about the “I Am Batman“-scene. The fear and unbelief off the criminals are enlarged by the — still amazing — soundtrack of Elfman.

Let’s cut to the chase — the introduction of The Joker (also known as Jack Napier, at least in this film) is just as powerful as the introduction of The Batman. The Joker is played by the ever-so-powerful Jack Nicholson, who brings all his talent to the screen to portray this great villain. It may not be as good as Heath Ledger’s Joker, but it’s every bit as unique. Honestly, Nicholson’s Joker does feel like the most true live-action representation of The Joker from the comics. The extreme laughing, the jokes, the toys, the suit, and the movements — it comes straight out of the comic books.

Jack Napier is a criminal right-hand man, before he turns into the psychotic Joker. He comes across as non-caring, laid-back and confident. On the other hand we have Bruce Wayne/The Batman, who is also played by a legend — namely: Michael Keaton. He brings this soft version of Bruce Wayne, who wants nothing more than to feel love again. His Wayne may be soft, but his Batman isn’t like that all. His Batman is this mysterious and determined figure, that wants nothing more than to protect others from what happened to him.

In a battle of Bruce Wayne and The Batman versus Gotham City, it feels most like a Man vs. God-situation. Everyone is against one man, who has taken this duty upon him to play God — so he can protect this not so perfect world of its own danger.

This Man-v-God complex brings its own problems with it. In this film it is partly Batman’s fault that the Joker was created. If he would never have taken the task to protect the city upon him, the Joker would have never been created. But it seems like that this version of Bruce Wayne doesn’t have any other choice. He’s trying to fill the emptiness and loneliness in his heart with crime-fighting.

Burton’s Batman has some really great visual sight seeings, with some really disappointing visual effects. The visual esthetic is breathtaking. There are so many examples to talk about. The zombie-reference of the Joker’s hand coming out of the water. The surreal creepy surgery room sequence, where the Joker goes crazy after he sees himself for the first time — which to be honest is just as good as the Doctor Ock. reveal-scene in Spider-Man 2.

In this scene he strikes a lightbulb — destroying the small light source in the room. The room goes completely dark — which is symbolic for the fact that with the birth of the Joker the last shining light of Jack Napier was dulled. Another great example of the visual style that Tim Burton brings to his version of Batman is The Death of Crime Boss Grissom (Jack Palance).

When The Joker returns to his old crime boss to finish him off, it all turns into complete insanity. The music, the dialogue, the cinematography and the production design all follow the craziness of Nicholson’s Joker. The Joker talks about how death is liberating, while two great (face-)statues at both ends of the building watch over the coming situation. Then — KABOOM! — the Joker kills Grissom and the performance and the music show that the Joker was indeed liberated…from sanity of course.

While many may claim that Burton’s Batman (1989) is a little bit outdated — I say it is still ahead of its time. The visual style that Burton is known for is at its best in this film. It was and still is a revolution for the superhero-movie & comic book-movie genres. My only problems with this film are that nobody seems to know what happened to Bruce Wayne’s parents — which seems weird, since in all the other versions everybody knows what happened to them. And also yes: the visual effects are somewhat outdated. But for me personally, it ranks among one of the great superhero-flicks. Even after 30 years, it’s still an amazing cinematic experience and a true visual wonder. 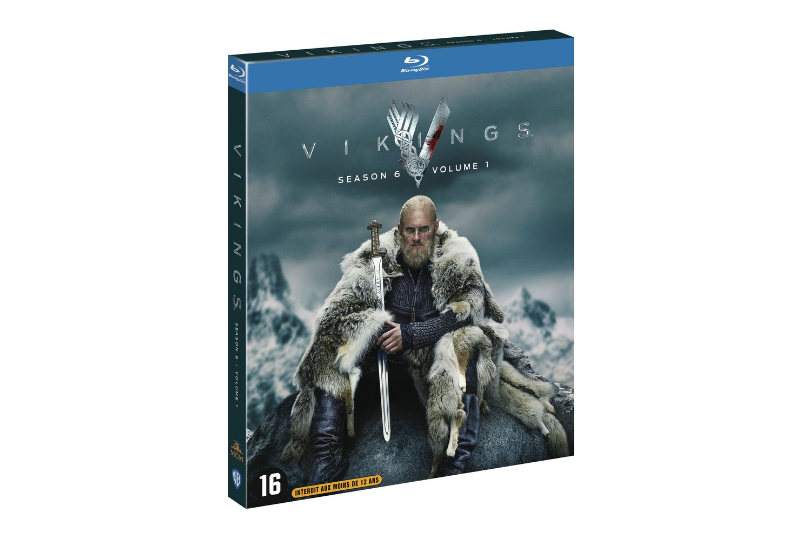 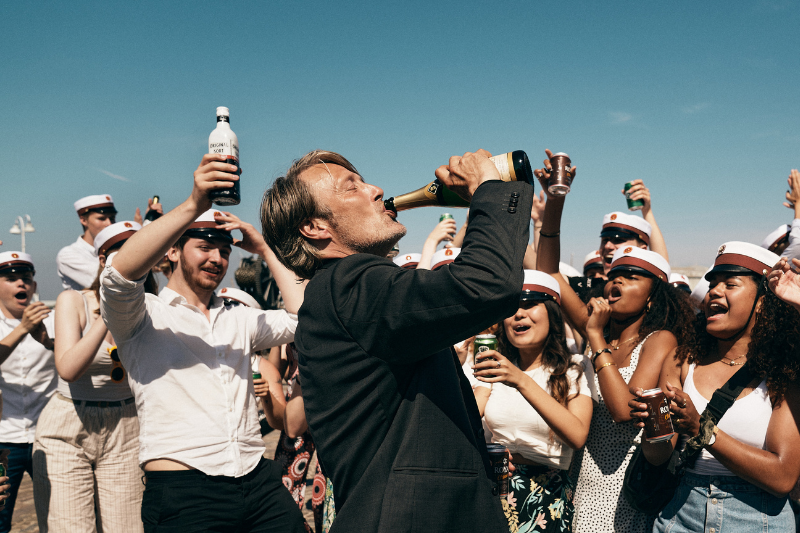 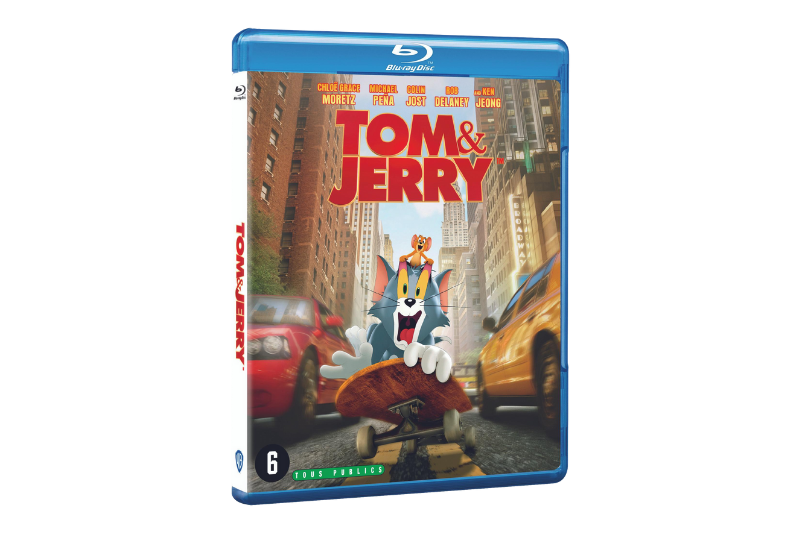 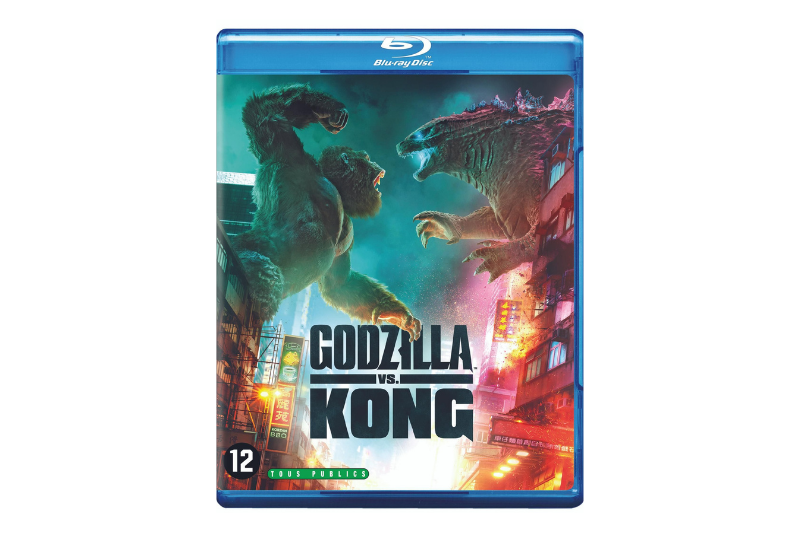 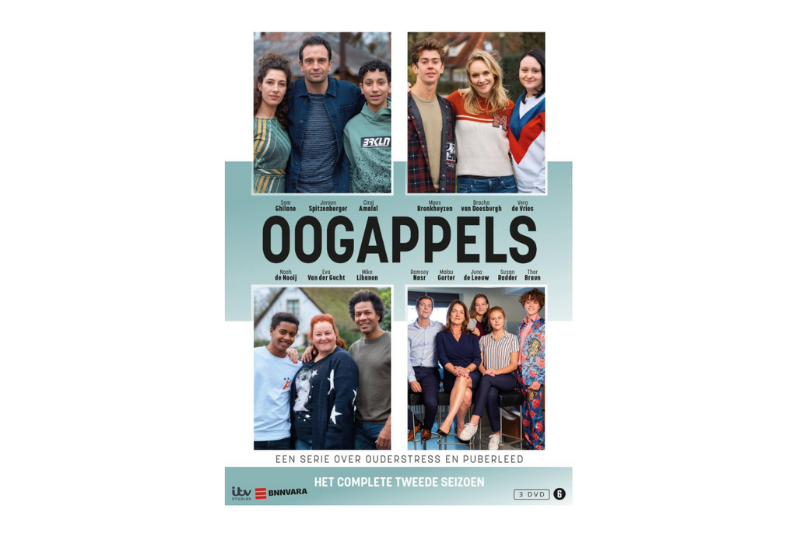 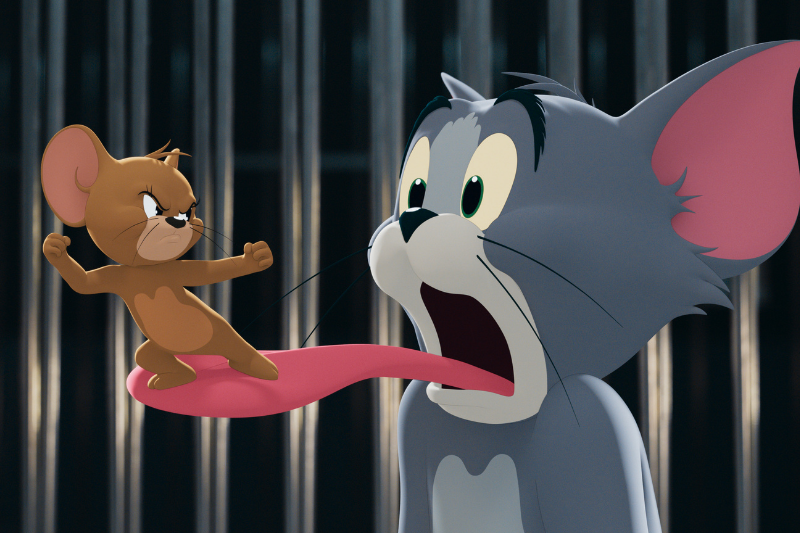 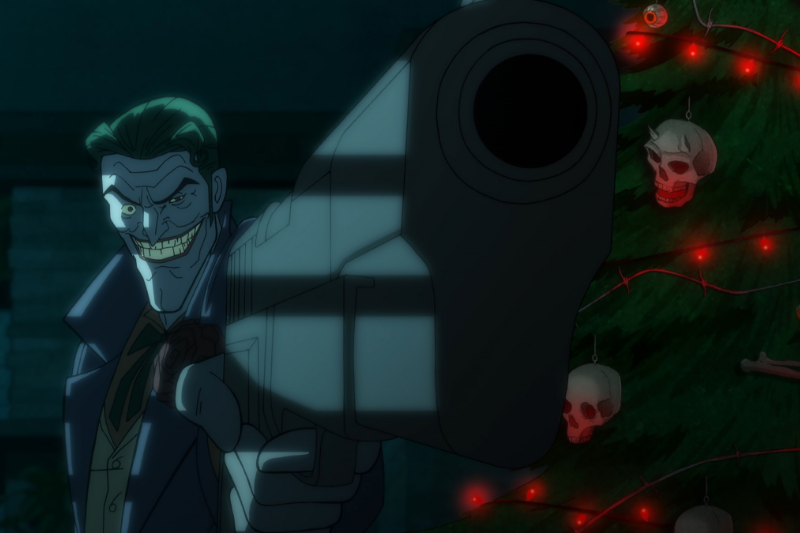 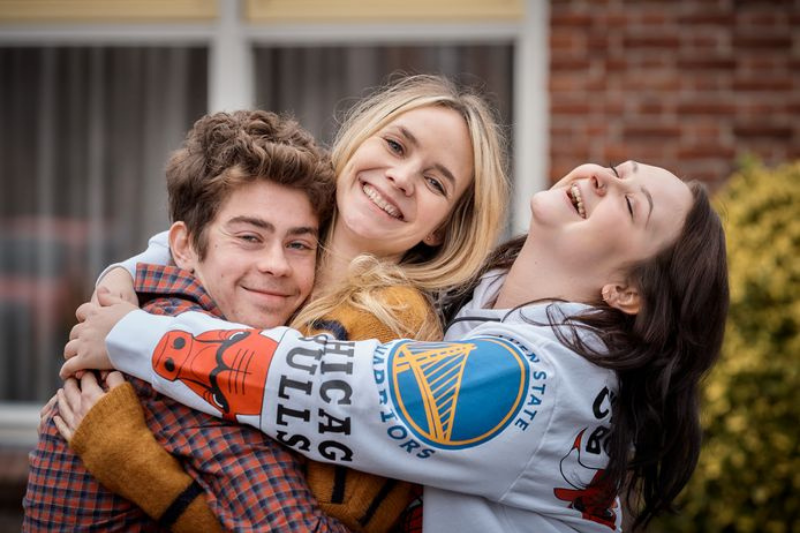 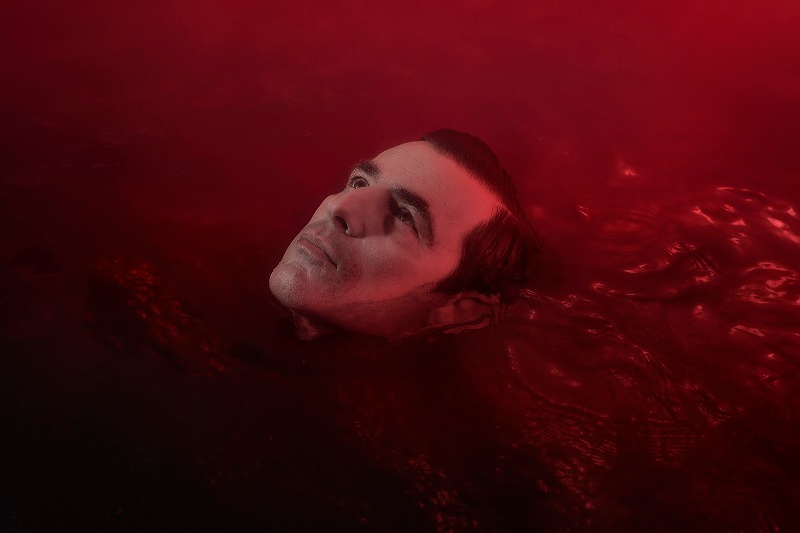 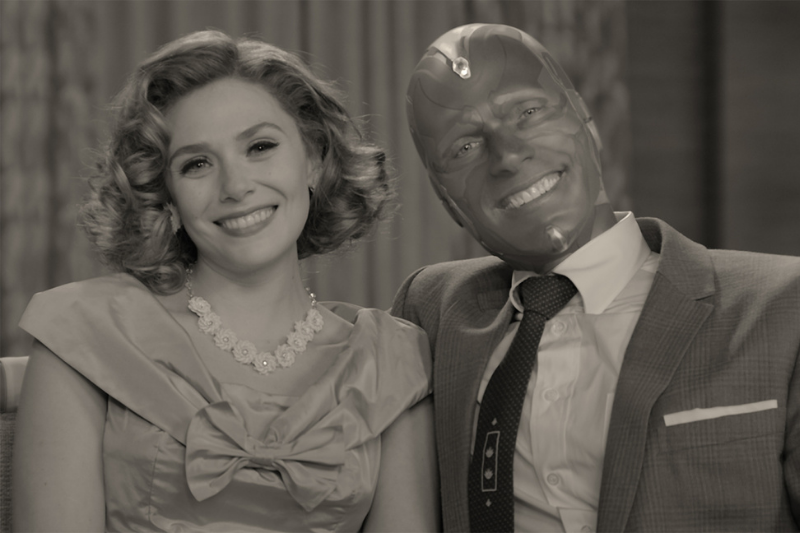 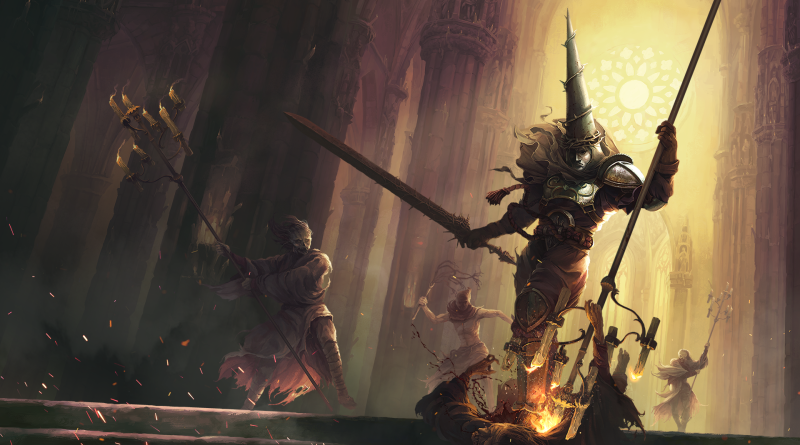 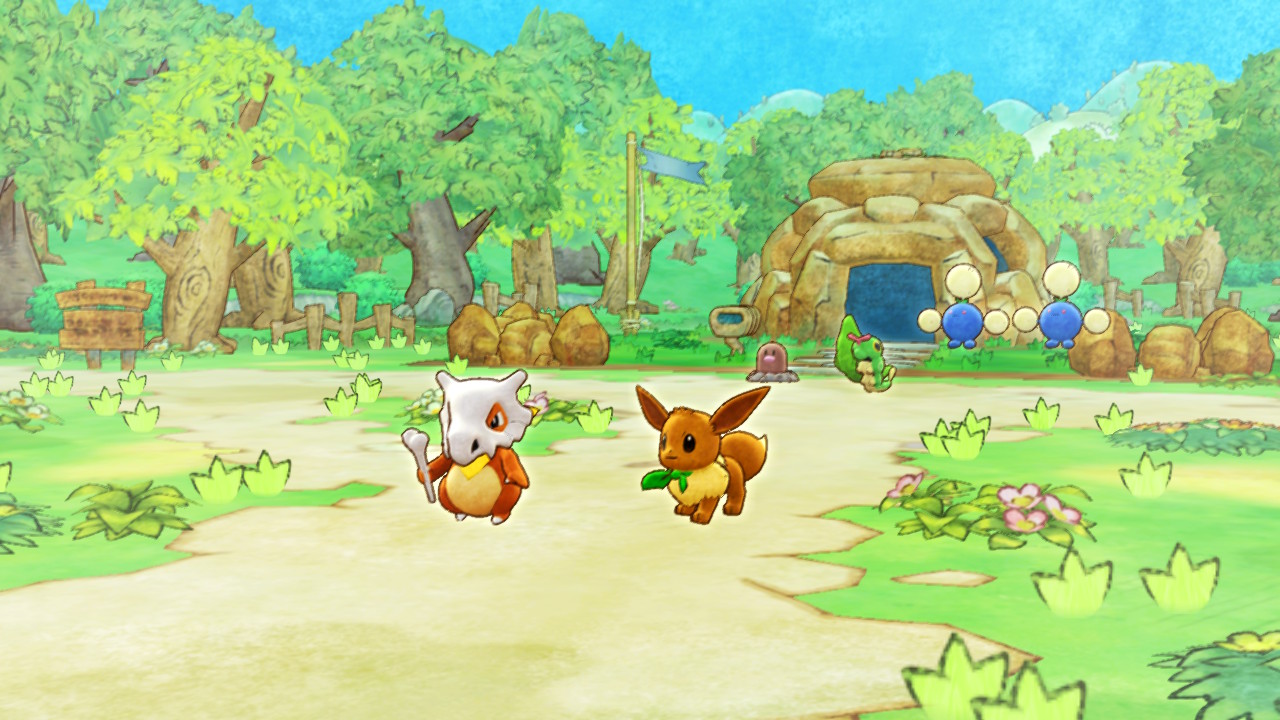 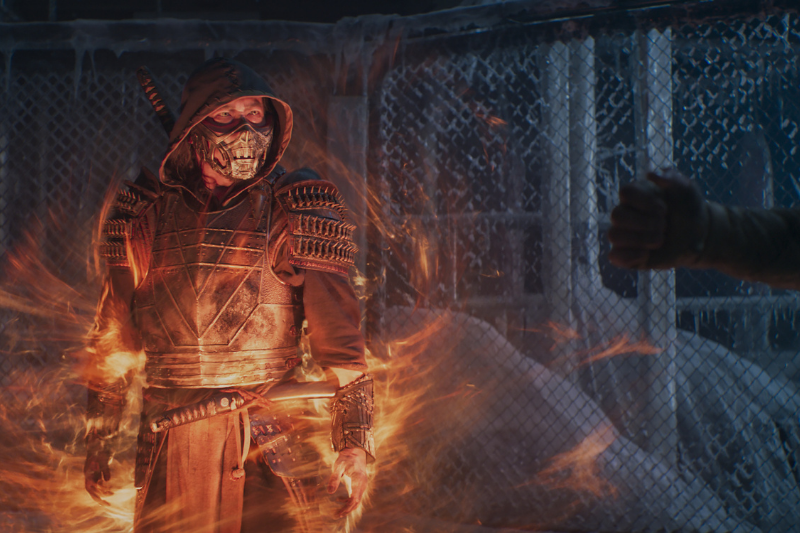